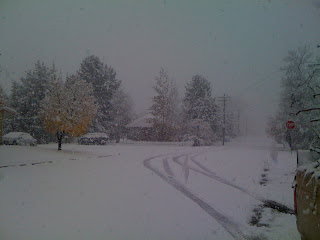 This year's first real snowfall happened this weekend.  It was only supposed to snow about an inch, but Utah weather is always unpredictable and it ended up snowing 6 inches, 8 in Provo.  It was beautiful. 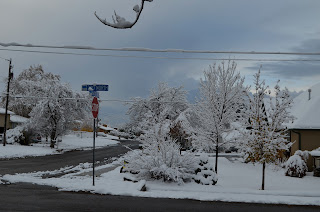 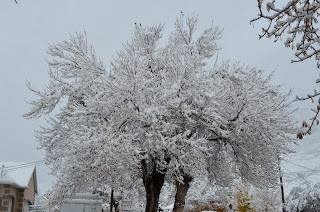 It made me so happy to wake up and see so much snow!  This snow excitement usually lasts until Christmas and then shortly after I want to move to St. George.  For now, I will continue to enjoy the white beauty. 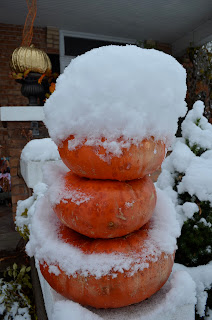 It did look a bit odd to see my pumpkins covered in snow. 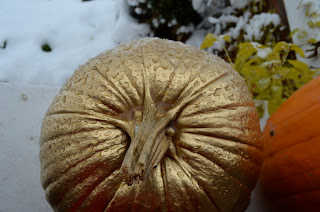 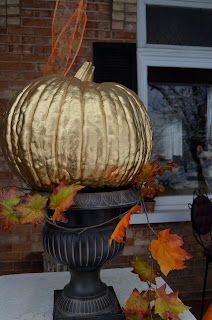 Side note: I tried to make my pumpkins look more "Thanksgivingish" and I ended up with Vegas Pumpkins. 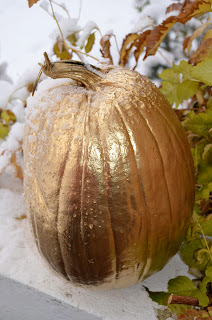 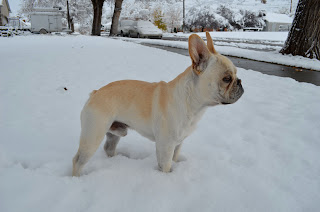 Don't be fooled.  He may look like he is a devoted guard dog, but he hates the snow terribly. 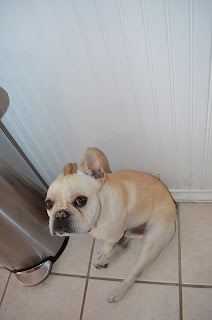 He is sitting in front of the heater vent most of the time. 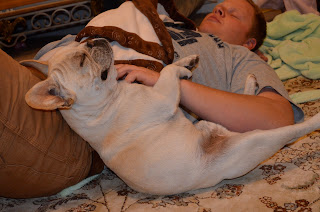 Friday night we spent the night in with Chamomile and Pomegranates. Brutus didn't leave Danny's side unless it was to set his snout on the heater vent. 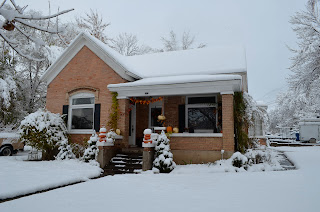 meg bird said…
"This snow excitement usually lasts until Christmas and then shortly after I want to move to St. George."

hahaha completely agree. But it was a seriously beautiful storm, I wasn't even mad about it.

Heather Magill said…
I have decided that if I comment on everything that I read, It will somehow sport some sort of habit so that I will blog more often and participate with all the fun that is the blogosphere...anyway sorry if I am a creep. Love your pumpkins! I really wanted to do gold pumpkins out here but they banned spray paint in the city of Chicago for obvious reasons so I couldn't do that. :( they don't look vegas-ee at all! 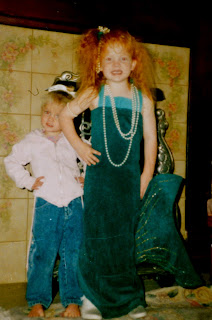 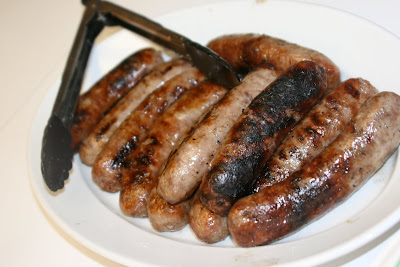